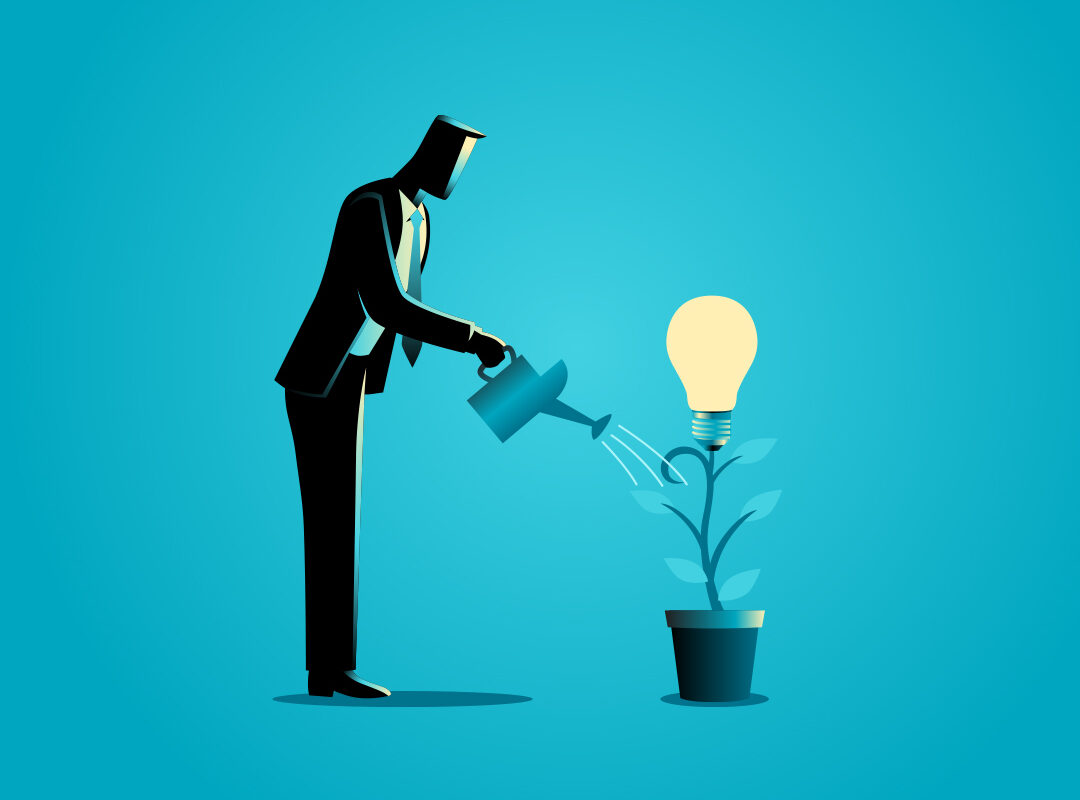 Do women entrepreneurs get equal opportunities?

Entrepreneurship and scaling a startup are no longer a domain for males only, though the world is still catching up with the number of women entrepreneurs not being as much as men. However, many women are establishing startups in different niches every year. However, substantial barriers remain, providing equal opportunities to women entrepreneurs. Statistics indicate that women started and registered more business initiatives than men during the pandemic situation. These statistics are proof enough that women are successfully paving paths to claim their share in a male-dominated field.

However, despite more females becoming entrepreneurs, they still face many challenges. These include barriers like limited funding opportunity, gender biases, and difficulty accessing the government schemes launched for women entrepreneurs. While getting access to funds is a challenge for both men and women entrepreneurs face, women face more scrutiny than men. According to Crunchbase data, only about 4-5% of venture capital goes to women entrepreneurs globally. Due to this evident disparity in the funding, only 3-4% of the startups founded by women can reach the revenue scale of USD 1m or more, while men founded startups are 4x more likely to create ventures generating more than USD 1m in revenue.

To overcome the challenge of fundraising and scale, women need to know every kind and nature of funding they can avail. Some of them include applying for grants from the national and state governments or private enterprises? Many grants are available in various sectors; however, the women entrepreneurs may lack knowledge. Hence, the women entrepreneurs often gain information and access to such grants when being a part of innovation centres like Mirainxt.  Another way women-led ventures can raise capital is by a good crowdfunding campaign. It is not the easiest way to get capital; however, it also serves the dual purpose of advertising your venture.

The next barrier to equal opportunity for women entrepreneurs is gender bias. It usually creates an unfavourable venture environment for female entrepreneurs. Society still seems to consider running a business a male-dominated initiative, so when females exhibit traits associated with entrepreneurial acumen, they are often regarded as aggressive and unnerving. Venture creation is an equal opportunity initiative and should not be hindered by biases. Mirainxt takes pride in being a part of an engineering institution only for women and is led by a female entrepreneur. As an innovation centre, Mirainxt can effectively neutralize gender biases.

During the covid-19 pandemic, women entrepreneurs have been disproportionately affected due to the work-life balance requirements coming into perspective. As a venture option, a significant number of female entrepreneurs founded and managed hospitality, travel and retail businesses, which had suffered greatly due to lockdowns. Alongside, they had to balance between household tasks and running a venture from home impacted women’s entrepreneurial spirit. However, one good thing is that many women entrepreneurs either pivoted or created new ventures in education, healthcare, financial services that will remain in high demand in the post covid era as well.

With women-led businesses on the rise, we’re closer to bridging the gap between male and female entrepreneurs. However, this is a long road ahead to reach a gender-neutral equal opportunity platform for entrepreneurship.  Gender parity is a necessity for higher job creation and more participation of women in the workforce as well.

The Future of Edtech

Due to the pandemic, some significant shifts are accelerated globally, which pushed most businesses to go digital. It also exposed the situations whereby the economies have been underprepared to handle the pandemic and the impact reflected directly on the education system. The gap between bricks and mortar education and edtech was prevalent for more than a decade. Considering the corporate learning and development sector, the year 2020 was a game-changer. The employers realized the need and relevance to work from home and even learn from home. However, the realization was more at the learners level that their continuous learning is essential even to sustain the career.

The shift of the education ecosystem to the digital landscapes also needs alignment to the national education policy 2020 and creating a massive surge in technology adoption in the education sector. The current year 2021 is labelled as the change and evolution year of edtech whereby the whole institutional ecosystem has adopted a hybrid approach to learning. The world has still not been able to assess and evaluate the pandemic’s overall economic impact and repercussions. However, the careers of professionals are impacted, and unemployment did see an increased level. In turn, this undesirable phenomenon accelerated enrollment to career-oriented programs, reskilling and upskilling with technology.

However, the effects are more significant on unemployment levels, which did see an increase. This has led to an accelerated shift towards Career-oriented learning, up-skilling and reskilling using online platforms. The ubiquitous presence of mobile data and the scalability of high-quality learning using digital platforms enables better quality education. To be delivered across the length and breadth of this country.

People are now developing new skills through digital learning platforms by which the RoI can be measured, and they can secure better employment in the sectors of choice. Considering the players like Talentedge, Upgrad and Simplilearn that found a rush of candidates during the pandemic, the evolution of learning also needs to include practice-oriented digital transformation programs. The applications of AI and ML in EdTech are predicted to grow manifold, and these technologies can automate educational communications, assessments, evaluation feedback with experiential learning. Edtech ecosystems will see ever-growing AI adoption due to the phenomenal leap in nature of developmental programs.

There is a vast and unexplored area of the tech-led education world. In the last 4-5 years, the edtech sector has already attracted an excess of USD 4B of investment, of which Indian company Byju’s has become a global enterprise valued at more than USD 15B. Alongside Byju’s, the other major edtech companies Unacademy, UpGrad, Vedantu, Doubtnut et al. are also acquiring companies with synergies. It is evident that in less than the next decade, the Indian edtech opportunity of USD 30B might be possible. Many more companies are going to dig out ways to invent and implement solutions in education. To facilitate the enhancement and expansion of the edtech sector, MiraiNxt will play a pivotal role in developing their strategy and helping edtech ventures grow with the business and raise funds.